On our site we have elevation data and maps for 4299 cities from United Kingdom including London as capital of the country. 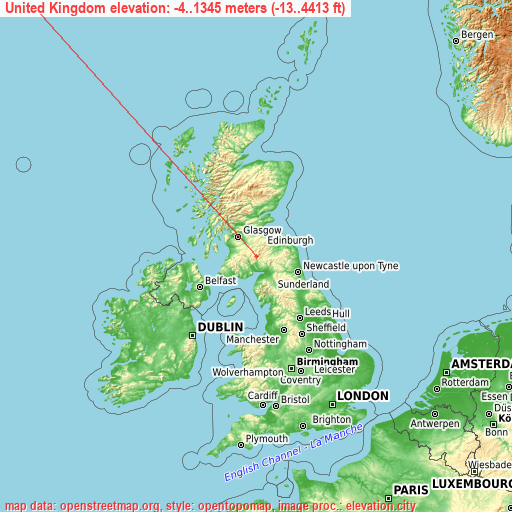 This is only the list of largest 150 cities in ABC order:

If the city you are looking for is not listed, use the search box above.